Founded in 1852 by Joseph and Max Getz, The Getz Group began as a local general store to serve the community after the brothers settled in Northern California after emigrating from Eastern Europe.


19 year old Joseph and his 13 year old brother, Max, first arrived in the United States in 1850s. Together, they opened a small general store in Lower Lake, California, a frontier area 100 miles north of San Francisco. There, they sold dry goods, hardware and groceries to farmers in and around the area.

After a few years, they moved into San Francisco, where they opened a market stall that sold meat and dairy products on consignment by Lake County farmers.

The two brothers’ entrepreneurial spirit and foresight resulted in the business expanding rapidly, and soon they became renowned wholesalers across the United States.


More impressively, by the 1870s, the brothers further expanded their business by initiating international trade to Asian markets. They first started exporting dry goods to Shanghai and Hong Kong, which later led to the opening of their first overseas office in Shanghai.

The firm thrived as they continued exporting quality foodstuff including cheese, oils and meat products to China and Hong Kong. Over the next few years, Getz Bros. became a highly recognised and trusted name in international marketing and distribution. 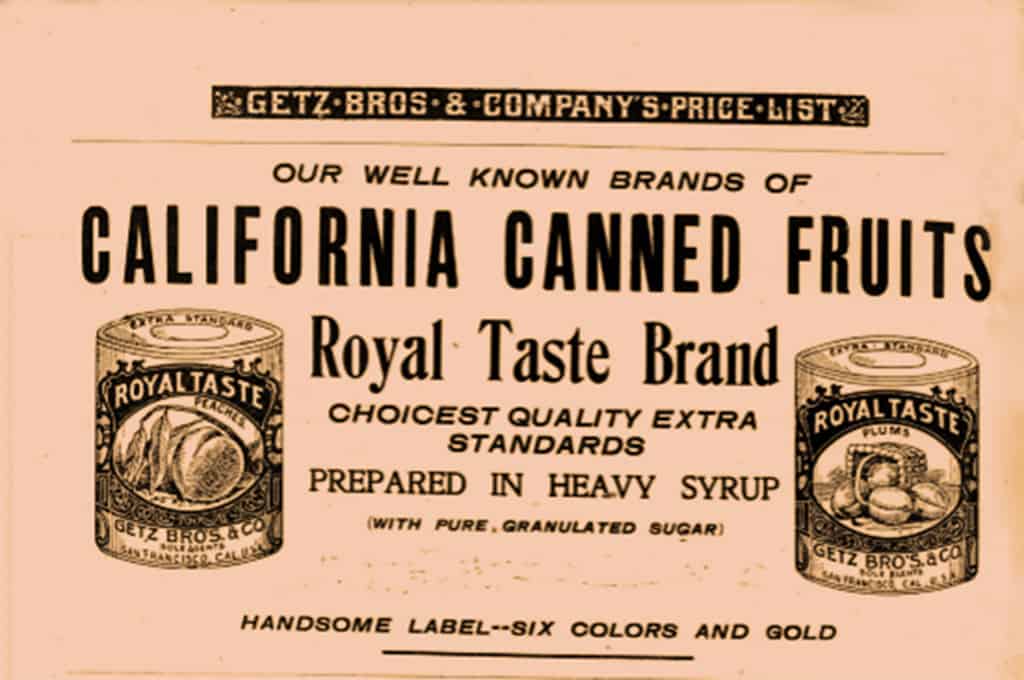 During World War I, when the British and other European traders were leaving the market, the firm decided to stay and use it as an opportunity to greatly increase its penetration in China.


Getz Bros. opened its second branch office in Hong Kong with an extensive selection of American-produced hardware, house wares, and packaged goods, in addition to its established line of food products to serve southern China and extend its reach beyond China.

The next few years saw the firm rapidly growing and expanding into South-East Asia with opening of more offices in Japan, Philippines, Singapore and Thailand while trading in India, Australia, Indonesia, Burma and Ceylon. 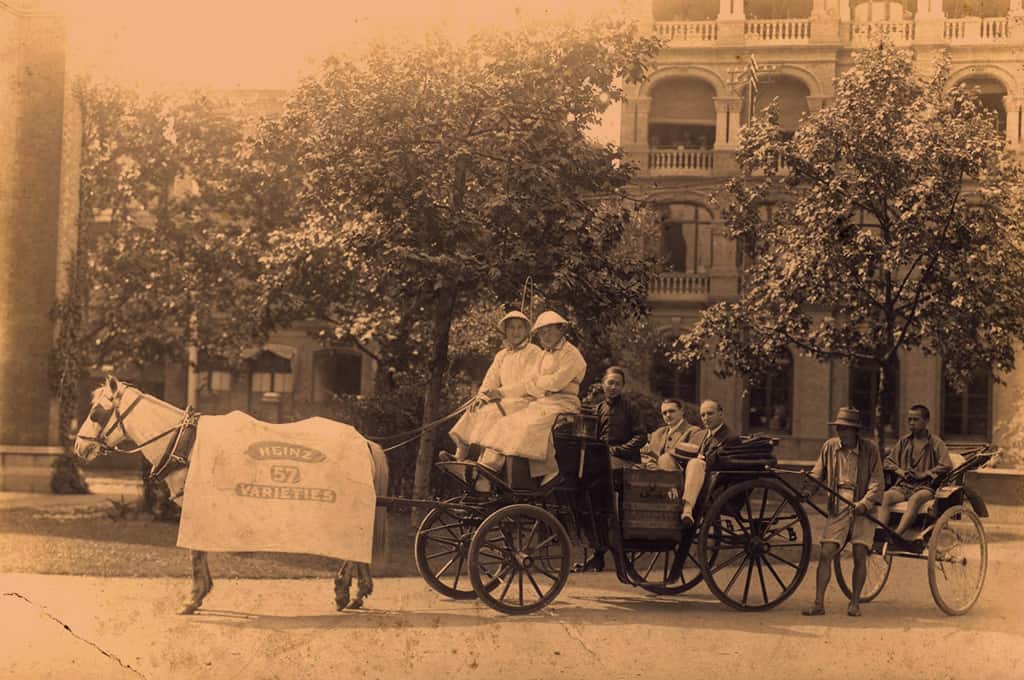 The Getz Group’s success did not only come from Joseph and Max’s forward thinking and insight, but from their reputation as honest, ethical and law-abiding businessmen.


Today, these very values remain at the core of our business. We continue our journey for success being a trusted name in every country we serve while ensuring integrity, discipline and accountability must reflect in every action we undertake. 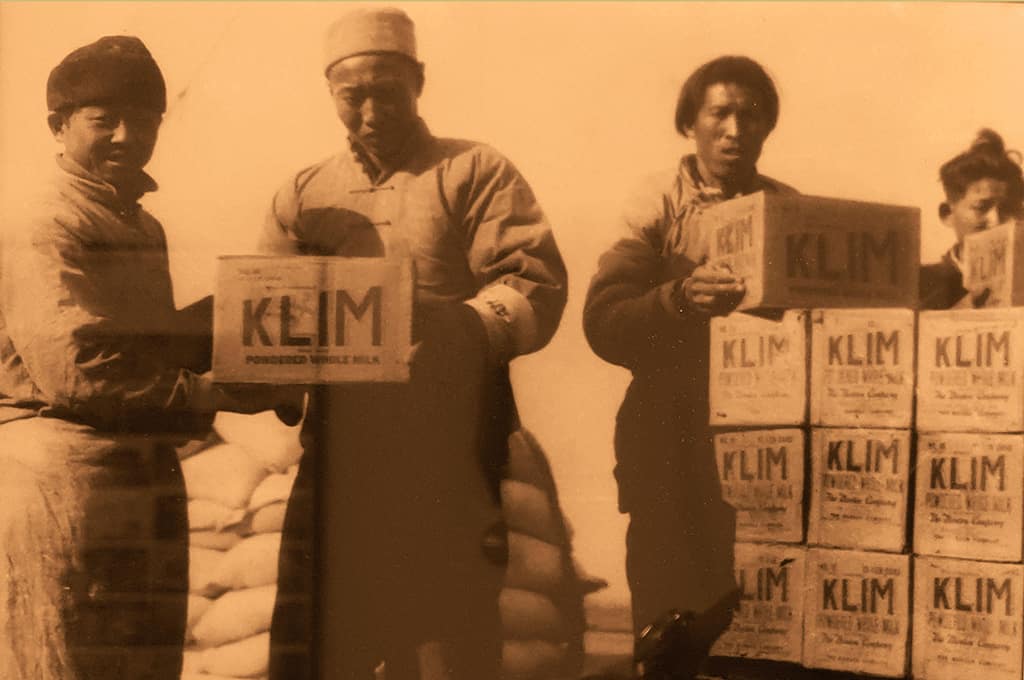